HomeAndroidBest Third-Party App Stores For Android you would like to try in...
AndroidOS 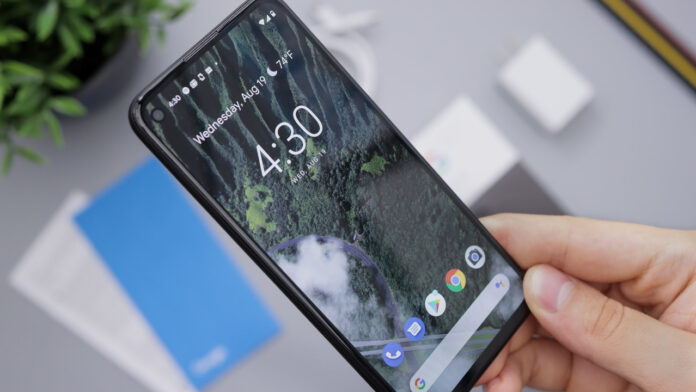 Billions of users use Android around the globe. It is an excellent operating system and is suitable for every smartphone. Android comes with an inbuilt app store called Google Play Store. Due to several restrictions and their policy, some apps are not available on Play Store. To download unavailable apps on Google Play Store, users might look for a third-party app store for Android devices.

In this guide, We have curated a list of Third-party app stores that you can download on your Android device. These app stores will give you access to their vast collection of Android apps and games that you would like to discover and use.

It also gives you access to the Geo-restricted apps i.e you can download any restricted or blocked apps in your country through APKPure. It is reputed to be a safe store, but it is always important to have an antivirus for android installed on your smartphone.

APKPure is a much more complete store as it was created for the general Android user, who not only wants to enjoy a game from another region but sometimes needs to access a specific app from a certain country.

It is a third-party app store for Android devices offered by amazon.com. It is the default app store for Amazon Fire Devices and has a variety of apps and games. It comes with easy to use interface and is well optimized.

The Amazon App Store is not limited to just Fire devices. The App Store can be installed on most Android devices and can be an alternative to the Google Play Store.

All the apps are divided into their respective categories, making it easier for you to browse and download. You can also use its search bar to search for the specific app that you want to download.

The amazon app store is available in nearly 200 countries and can be downloaded easily from the amazon website.

Aptoide is an app store that allows you to install apps for the Android operating system. It contains several apps that are not hosted on Google Play Store. Looking to download such apps, try Aptoide.

App Developers can promote and monetize their apps on Aptoide. There are several apps on Aptoide, and the maximum would be from non-genuine users. Apps from genuine developers or genuine apps contain a verified badge.

If you like to download open-source Android applications, then this app store could be excellent for you. F-Droid is an app store that contains free and open source apps.

All the apps can be browsed, downloaded, and installed from the F-Droid website without the need to register for an account. It also offers the source code of the apps that it hosts.

F-Droid is not available on the Google Play Store, But you can download it easily through the F-Droid official website.

Apps on F-Droid are checked by the developers regularly. The apps are cleaned of any malicious files. So it’s another best third-party app store for Android that you can consider.

If you love playing Asian and Japanese games on your Android smartphone, QooApp might be the best choice for you. QooApp is a third-party app store for Android that offers us thousands of manga and anime-looking games free for Android.

Apps and games aren’t the only contents we can find on this platform as it also offers us a wide range of comics that can be found in their respective categories.

Android apps can be downloaded without any registration procedure. However, registered users get extra functions like storing a log of the apps, creating a favorite list, and more.

The app doesn’t have an impressive UI, but the game collection was pretty good. This app store can be downloaded from the official website of QooApp.

These are the best third-party app stores for Android that you would like to try. By using these app stores, you can download and run your favorite Android applications and games.